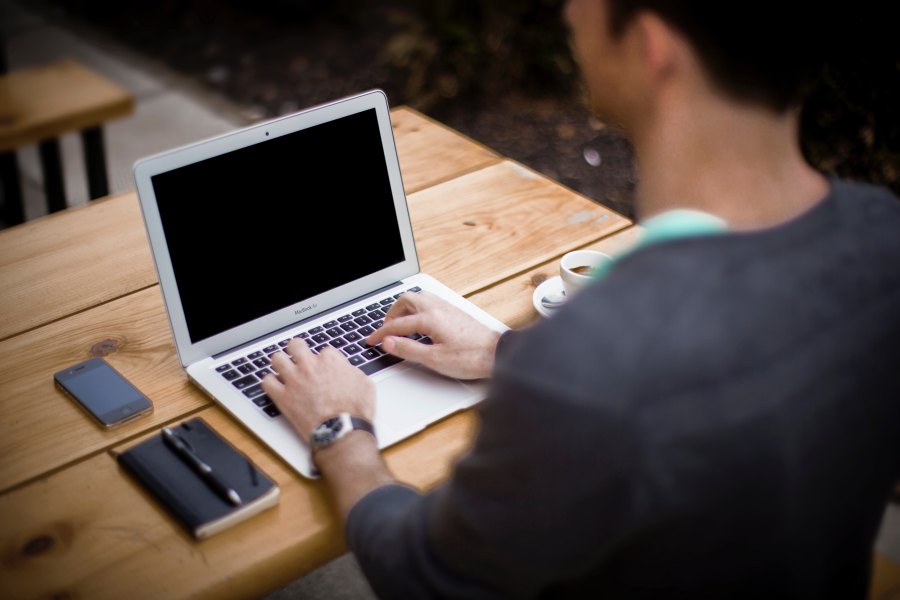 We’ve all heard it said before: Mac users and PC users are just different. But is it true?

The question as to the difference between PC and Mac users should be easy to answer. There are wonderful charts and infographics available from Google that purport to do just that.

To summarize, the differences between PC and Mac users follow some predictable trends:

Overall, these differences are often expressed by the dichotomy:

Apple’s public relations department has of course run with this idea. Apple’s famous “Get a Mac” series of ads from 2006 typify the way people conceptualize the differences between Mac and PC users.

The PC vs. Mac stereotype has resonated, at least in part, because it was about innovation vs. the status quo, and about an upstart company challenging the (sometimes) inferior products of a wealthy and entrenched corporation. Essentially:

Mac vs. PC was David vs. Goliath.

But the research about differences in these user groups was conducted way back in 2010-2011, back when the iPhone was just taking off.

The concept of Apple as an “alternative” company made more sense a decade ago, especially given Apple’s roots as a counterculture company run by a maverick CEO (the inestimable, late and great Steve Jobs). Today, however, Apple isn’t counterculture, it defines culture. Apple Inc. isn’t an underdog or also-ran, but one of the wealthiest companies in the world. In other words:

Now that we all “think different,” perhaps none of us do.

Granted, the Mac vs. PC debate has traditionally been relegated to personal computers rather than consumer devices like mobile phones and tablets. But the lines between mobile and desktop devices is becoming blurry, and a convergence is under way. The total number of computer users dwindles each quarter, as the total number of consumers on mobile platforms increases concomitantly.

Apple’s reputation as a computer manufacturer (and the reputation of its MacOS operating system) has increased even if the company’s market share has not. A study by Verto Analytics shows that PC users are 10 times more likely to switch to a Mac than vice versa. The mainstreaming of Apple is partially responsible for this trend. The iPhone’s “halo effect” certainly hasn’t hurt, either.

Absent new data, I’d venture that, today, Mac users and PC users are a lot more similar than they were a decade ago. If Apple’s customers still self identify as unique and creative, for instance, it’s not because they chose a Mac computer over a PC, but despite it.