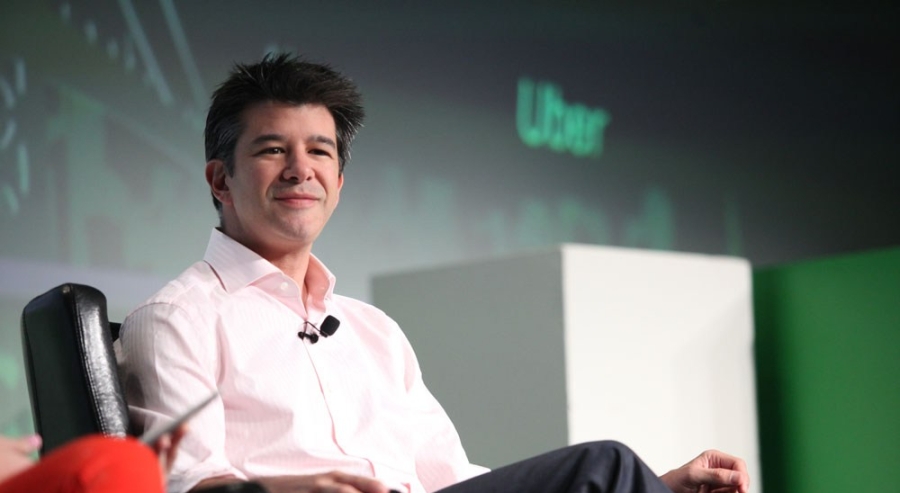 Sharing-economy companies like Uber, Lyft, and AirBnB continue to disrupt industries as they create services that are incredibly appealing to consumers.

Whatever your opinion on these companies, the decision regarding if, and how much, they should be regulated is important. It will help determine the speed of technological innovation in the U.S. and the direction our economy takes.

At one end of the spectrum are states and cities that remain suspicious of these for-profit companies, and continue to crack down on them. Uber and AirBnB, the argument goes, skirt existing regulations, operate with an unfair advantage, and run the risk of ultimately endangering consumers.

One organization advocating for the total opposite – a lessening of regulations on sharing-economy companies – is a think tank called Mercatus Center, run by George Mason University in Virginia. It recently published a study called The Sharing Economy and Consumer Protection Regulation: The Case for Policy Change.

The authors also contend that regulatory agencies “apply outdated rules to these services, without evidence that such restrictions will help average Americans.” They argue that policymakers should relax or roll back restrictions on sharing-economy companies to promote innovation and competition.

If this argument against regulation sounds libertarian to you, the Mercatus Center would disagree with you. The Center is a market-oriented institution, and a well-respected one. Christopher Koopman, one of the authors of the report, said,“ I don’t consider this to be a libertarian, or even an anti-regulatory issue. I would say, however, that our research is written from the perspective that markets work.”

The other authors of the Mercatus Center report are Matthew Mitchell and Adam Thierer. They back up their pro-market argument by citing relatively innocuous rules they contend are protectionistic, barriers to entry, and of no real benefit to consumers – that is, rules simply for the sake of having rules.

Their argument seems valid, but an example they use is New York City’s rule that taxicabs be painted the same color. They argue this regulation is a barrier to entry, yet neglect to mention that Uber also requires its drivers to adhere with automobile standards (although these standards have been loosened recently). As of this artice, Uber’s drivers must possess a late-model 2005 sedan (2000 in some cities, 2007-08 in others), with specific color and make restrictions for those who operate the company’s Black car service.

The problem with advocating for a lessening of regulations upon sharing-economy companies may simply have to do with the sheer size of some of the most popular companies. For example, Uber has a market valuation of $40 billion, and AirBnB’s market valuation is projected to be about $20 billion. Global revenues from the “sharing economy” could top $335 billion by 2025. With that kind of money on the table, it’s hard to imagine these companies properly regulating themselves.

However, it is important to remember that with every Uber and AirBnB, there are countless numbers of start-up companies also attempting to empower consumers and create meaningful innovations, and who struggle to keep the lights on.

One of the more recent results of governmental destruction of such an innovator is Haystack, the sharing-economy company created in Baltimore by Eric Meyer. Haystack attempted to solve the problem of parking in urban areas by allowing space owners to “sell” the occupancy of such spaces to other Haystack users.

Meyer passionately spoke about his app at a recent Mobility Lab Transportation Techies event. He spoke of his app’s market-based, efficient approach to a scarce resource, claiming that it would make it much easy to deal with finding parking spaces, reduce idling, and improve air quality. His company was recently forced to cease operations after being banned in several U.S. cities. Meyer himself, according to National Public Radio, was demonized in the process.

Excessive regulations do seem harmful to sharing-economy start-ups, and would appear to stifle innovation.

The sharing-economy has an image problem though. Ridesharing start-up Lyft can’t compete with the dominance of Uber, yet Uber’s success and it’s place on the top of the sharing-economy food chain seems to stimy the Mercatus Center’s argument.

Is lesser regulatory interference possible for sharing-economy start-ups? Can we create a system that spurs innovation but keeps mega-corporations in check? Or is that not enough of a market-based solution?