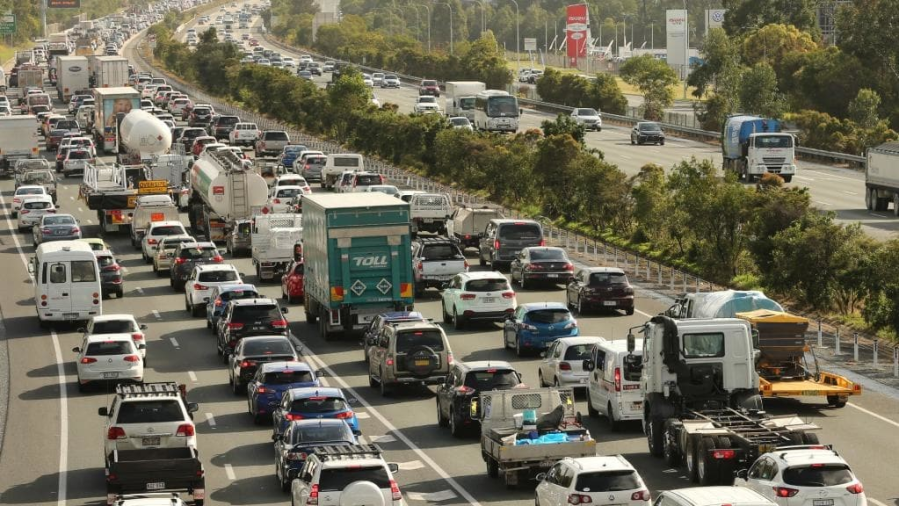 File this one under “lists you don’t want to appear on.”

Consumer finance website NerdWallet has released a list of the top 10 Worst Cities for Car Drivers. Washington D.C., number two on the list, proves once again that the term “gridlock” doesn’t just apply to the city’s politics.

Boston, Massachusetts took the number-one slot, due to its low number of parking garages and lots (1.36 per 1,000 commuter vehicles), high automobile accident rate, and weather conditions that can make traffic “quickly go from bad to worse.”

Thankfully, both Washington and Boston have good public transportation systems and mobility options such as bikeshare and Bridj (which started in Boston and recently expanded to Washington).

One thing worth noting: Washington D.C. “outperformed” New York City in another ranking. You may remember we reported that the District was named “most walkable city” by Smart Growth America, surprisingly topping New York.

Photo by cherryblossomwatch and Graphic from NerdWallet.