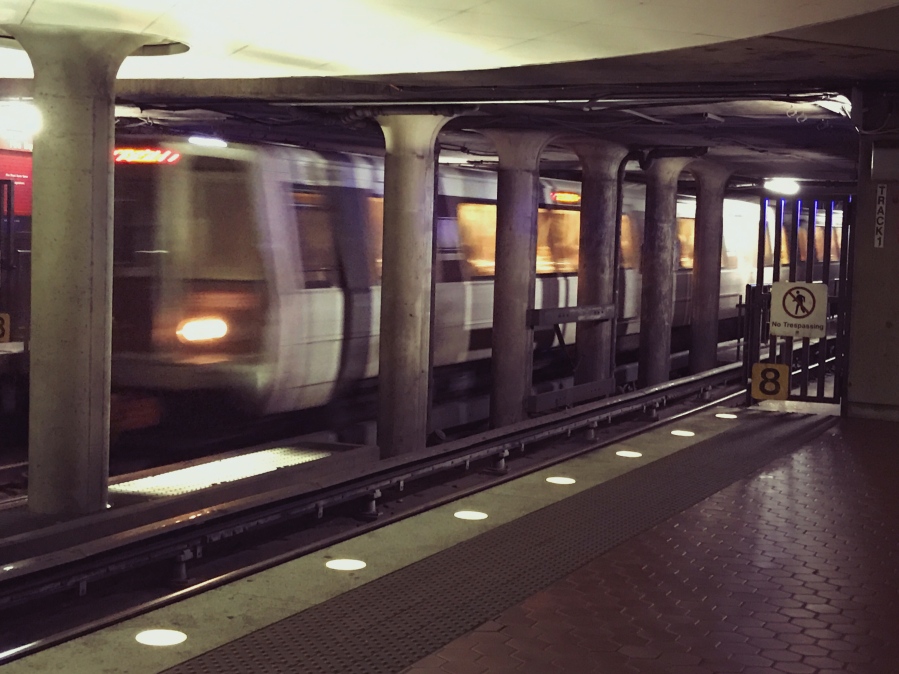 Transit is a very safe form of transportation, not only in terms of safety from accidents, but also in terms of personal security from crimes and theft.

A new study authored by Todd Litman of the Victoria Transport Policy Institute argues that the narrative for transit needs to be changed to emphasize this fact.

Yet the public perception of transit is that it is unsafe.

Litman attributes this misconception in part on the media’s “if it bleeds it leads” ethos, which has distorted the public’s perceptions regarding the relative safety of transit compared to driving.

In the Washington D.C. area, for instance, the Washington Metropolitan Area Transit Authority keeps “safety” as the organization’s top goal, as the agency continues to react to the tragic accident in June 2009 that killed nine people. Metro carried approximately 758,000 passengers each weekday in 2013.

Another reason for the faulty perception of transit as unsafe involves much of the current safety messaging, which often emphasizes risks and dangers. For instance, the ubiquitous “if you see something, say something” ad has entered the public’s consciousness and nomenclature (as has the hilarious, cute, and twisted “Dumb Ways to Die”) – effective ad campaigns that unfortunately play to fears of highly unlikely events.

Litman offers a variety of suggestions to change the narrative regarding transit, to focus on the safety of not only the transportation option, but also the kind of development accompanying it. Pro-transit policies, Litman says, can reduce traffic risks and increase public transportation safety.

This new narrative – a focus on transit as efficient, attractive, enjoyable, prestigious, and safe – is not only positive, but also more accurate.

Splash photo by the author. Story photo by Lux Blue on Shutterstock .