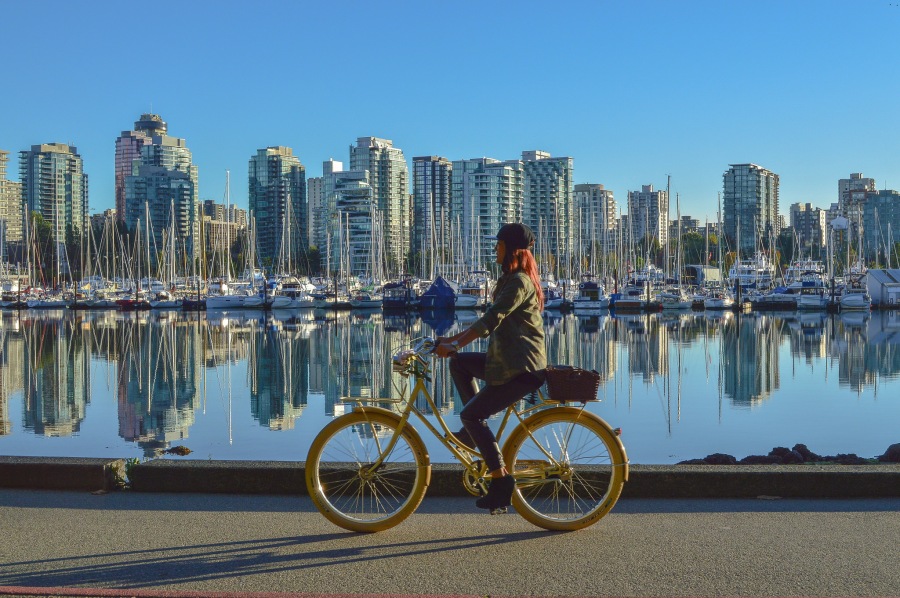 There will always be those who are resistant to change.

These are the people who fight the Columbia Pike Streetcar despite credible evidence of its return on investment. These are the ones who use rhetoric like “war on cars” and are fond of excessive punctuation.

And lately, these are the people who write angry op-eds to their local newspaper, decrying bicyclists as out-of-control “terrorists” running roughshod over normal car-driving Americans and calling city officials who install bike infrastructure “totalitarians.” Oh, the humanity!

This phenomenon has a name: “bikelash” – a clever word used to describe the resistance and hostility some people demonstrate towards the growing presence of bicycles in their cities.

Bikelash is not always a bad thing. CityLab has said it represents a mainstreaming of the bicycle movement. But bikelash can result in some very real and detrimental outcomes, like the ongoing lawsuit to remove the Prospect Park West bike lane in New York City and the actual removal of such a lane in Toronto.

Aaron Naparstek, who founded Streetsblog, and Doug Gordon, the creator of Brooklyn Spoke, have spent time analyzing the symptoms of this phenomenon. In their “Bikelash!” presentation at this month’s CityWorks(X)po in Roanoke, Virginia, they described the rhetoric that serves as bikelash talking points:

To a person on the receiving end of bikelash, it’s tempting to respond reasonably, with data and facts. But as bike advocates and planners know, using logic to combat those who fight progress can be frustrating. Naparstek and Gordon said, “The minute you’re explaining, you’re losing.”

A better strategy, Naparstek and Gordon claim, is to get in front of the issues, through organization, particularly with the use of advocacy organizations. Their prescription for the treatment of bikelash:

The spreading bikelash virus has a complicated epidemiology and unspecified origin, but the symptoms are relatively easy to spot. To learn more about ways to treat the virus, check out the short version (above) of Naparstek and Gordon’s bikelash talk on Vimeo.