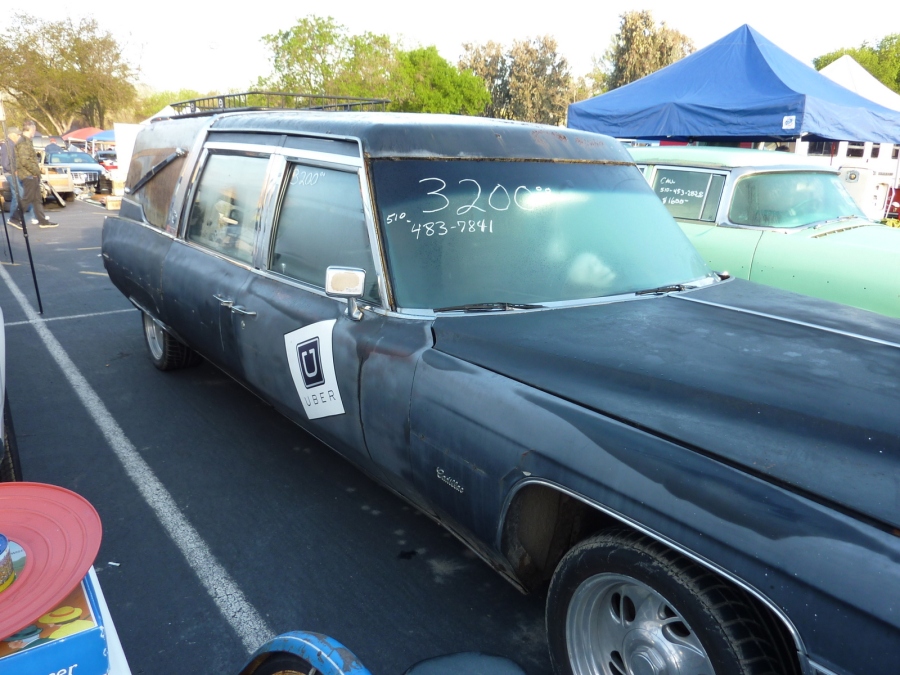 Uber and its ilk are cool and disruptive technologies, and our position at Mobility Lab is that additional transportation choices are always a good thing for consumers. But Uber’s habit of calling itself a “rideshare company” is getting out of hand.

Neither Uber, Sidecar, nor Lyft fit any of the criteria of a rideshare, yet the term seems as inextricably linked with these companies as corruption is with D.C.

The media hasn’t helped clarify the issue much. The Washington Post recently reported how thousands of Washington-area car owners are signing up “to work for UberX and other ride-share services.” And the Post isn’t the only offender. The label has propagated virally and stuck, as publications from PC World to USA Today, as well as crowd-sourced Wikipedia, have all referred to Uber as a ridesharing service.

Score one for the Uber public-relations team. Uber is smart enough to know that if people associate its company with the term “rideshare,” it will be able to turn a profit (20 percent off the top of each ride) with little or none of the regulations imposed upon traditional taxi companies. Nice work if you can get it.

Mobility Lab’s attempts to correct the issue go at least as far back as a year ago, in an article stating that Uber, Sidecar, and Lyft may be more similar to taxicabs than rideshares. Jason Pavluchuk, lobbyist for the Association for Commuter Transportation (ACT), more recently denounced the use of the term “rideshare” in describing these companies altogether, describing the potentially dire implications for actual ridesharing companies should Congress confuse the concepts.

The important distinction is this: The goal of a rideshare (aka carpool) is to reduce auto trips from the road. Several years ago, this was the great promise of Uber: that the service would be so good (and by most accounts it is) that it would further discourage the need to own a car, as Zipcar had before it.

The surprising fact is that Uber may not only be incentivizing additional auto trips, but encouraging car ownership as well. The Washington Post has reported that some D.C. residents aren’t simply using existing automobiles in their spare time to drive for Uber, but using the money they can make from Uber as a rationale for buying a new vehicle.

Uber didn’t respond to requests for a comment, but one can imagine they might claim their use of the term “rideshare” is one of convenience. The California Public Utility Commission has more accurately defined Uber et al. as “transportation network companies,” but the phrase doesn’t exactly roll off the tongue. Another option is to qualify the term “rideshare” with a carefully-placed qualifier such as “so-called,” as the Huffington Post recently did (albeit rather snarkily).

Uber has, in many ways, revolutionized an industry. Its smartphone-enabled technology, driver and passenger ratings, and use of surge pricing caught the taxicab industry off guard. Uber, Sidecar and Lyft are undoubtedly changing the transportation landscape, we believe for the better. But to call these companies ridesharing services diminishes actual ride sharing, and confuses consumers.

Mobility Lab will be examining the Uber/rideshare debate and other transportation technology issues at a conference it is co-sponsoring with ACT, TransitCenter, and UCBerkeley Transportation Sustainability Research Center called the Innovation in Mobility Public Policy Summit.