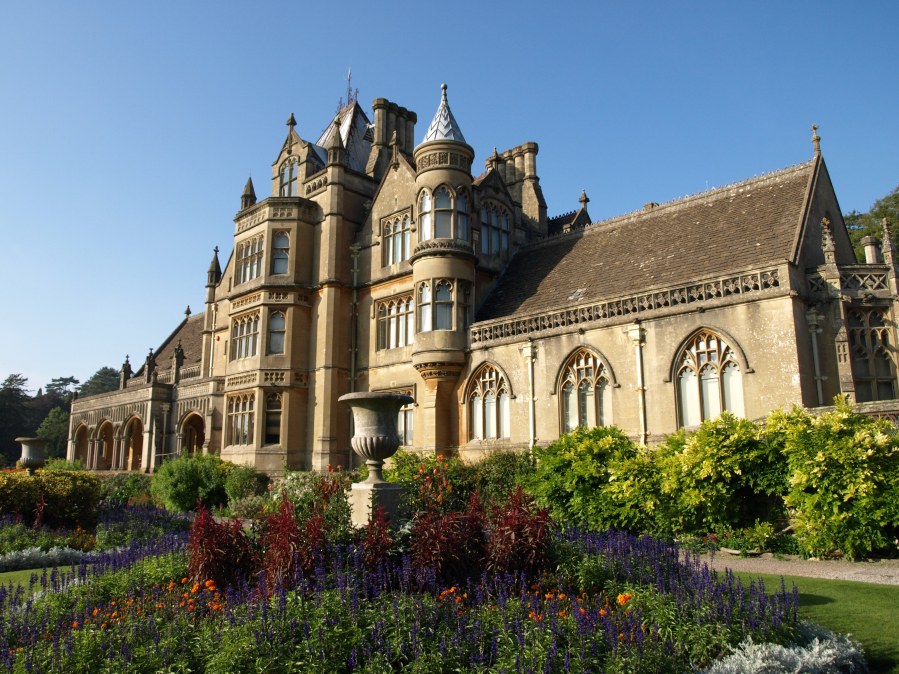 The 2010 Census shows that the D.C. metropolitan region has the highest median income in the country, at more than $84,000. In fact, a popular Wall Street Journal article recently touted the “New Gilded Age” of the nation’s capital.

So it is perhaps not surprising that no one seems too eager to talk about affordable housing.

Mobility Lab hasn’t been so complacent, discussing the issue recently at one of its Lunch at the Lab series of meetups.

First of all, the topic of affordable housing isn’t code for subsidized or low-income housing. The issue of housing affordability is one that impacts a region’s economic viability and competitiveness. It is also an issue that affects vast swaths of the middle-class, not just the poor.

Traditional measurements define housing as affordable if it accounts for no more than 30 percent of a household’s gross annual income. While that yardstick rule continues to be used, there’s a movement towards a different approach to measuring affordability.

This new rule, growing in popularity, states that housing and transportation (H+T) should be no more than 45 percent of a household’s income. This H+T measurement favors transit-oriented forms of development versus auto-centric ones.

Eric Timar of Arlington County’s Housing Division discussed how people moving out of the urban core, including Arlington, often do so to save on rent. But such moves typically result in increased transportation costs and often counteract the benefits derived from the lower rents.

Mobility Lab’s Stephen Crim demonstrated how many areas of Arlington County that are considered unaffordable – according to the 30 percent housing rule – become in fact affordable when applying the H+T 45 percent rule. Crim stated that more people need to take into consideration transportation costs before making their housing decisions.

Mary Rouleau of the Alliance for Housing Solutions talked about creativity and density as two key factors in addressing affordability. Density has taken the form of micro-units (less than 450 square feet generally) recently. They are all the rage in New York City and are popping up in Washington D.C. as well.

Creative development strategies can yield great public benefits, such as affordable housing. Arlington’s vPoint development, built in the airspace over a church and comprising 46 market-rate and 70 affordable units, is a great example of such creativity.

We want to know what you think: