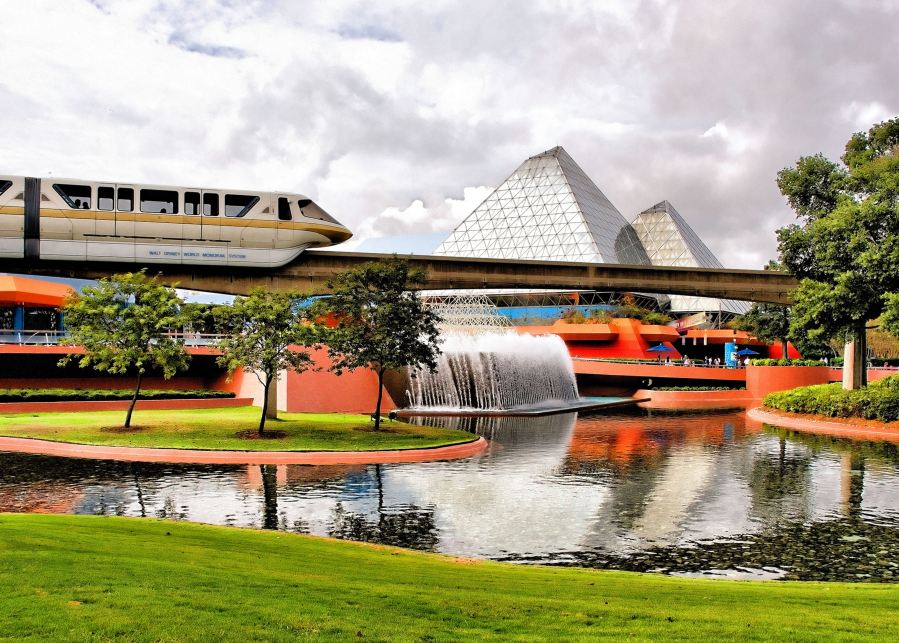 In the next 25 years, America’s highway system will be replaced in large part by a crisscrossing network of passenger rail lines. The automobile will be replaced by the Google (driverless) car. Alternative modes of transportation such as biking and walking will be more prevalent. And there will be a national chain of Mobility Labs serving key markets.

Both LaHood and Association for Commuter Transportation (ACT) President Josh Kavanagh used the Mobility Lab event – hosted at George Mason University’s Arlington campus – to repeatedly call for increased use of “transportation demand management (TDM)” practices in the United States. Kavanagh said the impact of transit-oriented development, Complete Streets, and other implementations of TDM are “profound” in jurisdictions where they are used.

LaHood went further, suggesting that the U.S. needs “more Mobility Labs,” recognizing the organization (currently the only one of its kind in the U.S.) as a democratizing force and “example of extraordinary changes” that are taking place in our country. LaHood said there is a need for at least “four or five” Mobility Labs in key markets in the U.S., and he encouraged the company to seek private equity funding to make that happen.

Tom Fairchild, director of Mobility Lab, said that “we are incredibly proud of the work that we do and are appreciative of LaHood’s understanding and support of our mission. We are always open to investments to expand our programs and reach.”

Democratization of transportation was an overarching theme at the event. Arlington County, whose transportation emphasis has always been on “moving people, not cars,” was cited by both LaHood and Kavanagh as an example of the best in transportation planning in the country.

About his prediction that America’s future transportation needs would be met more by passenger rail than automobile, LaHood referenced a “pent-up demand for passenger rail,” and said, “The people almost always get it right.”

LaHood told the audience that if Eisenhower had signed a “Passenger Rail Bill” rather than the Federal Highway Act, then America would look much different than it does today. LaHood envisioned a future America that looks, transportation-wise, more like Europe. Smart-growth advocates in the audience undoubtedly were pleased, as the Federal Highway Act is widely considered to have played a significant role in urban sprawl.

When asked by an audience member how a major infrastructure project like the rail LaHood envisions would be funded, LaHood was unequivocal in his response. He called for an increase to the national gasoline tax  ”not raised since ’93″  of 10 cents, tied to the inflation rate. He also referenced the Highway Trust Fund as a good starting source of funds, but said it should be supplemented by a vehicle-miles-traveled (VMT) tax, tolling, and public-private partnerships operating to cover the shortfall.

LaHood’s final pronouncement was that while America is no longer number one in transportation, it can be. The countries that are surpassing us, such as China, are investing heavily in rail. If America does that as well, it will create jobs in the short term and ensure our competitiveness in the long term.