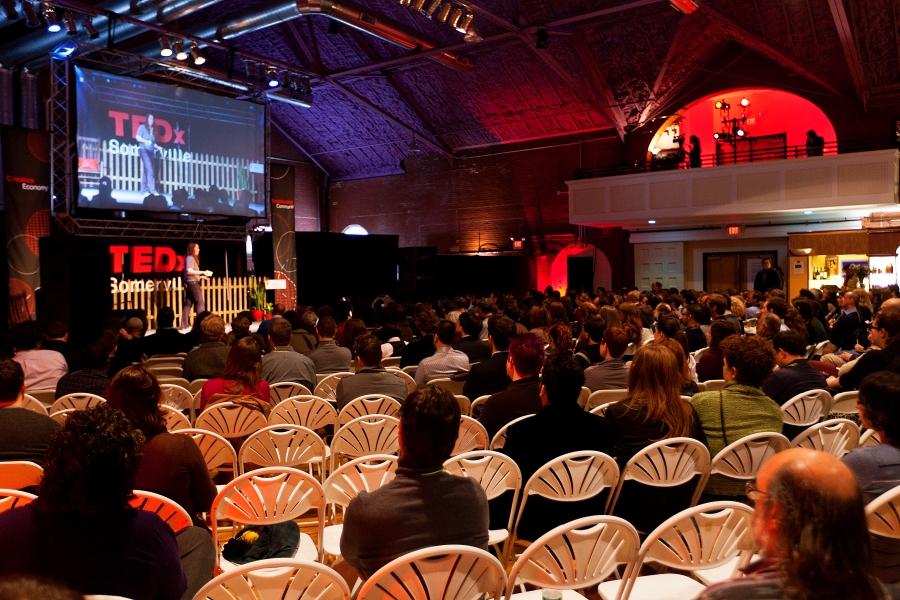 TED Talks is a clearinghouse of informative and inspirational short lectures from the leading thinkers of our age. In case you didn’t know, TED stands for Technology, Entertainment, and Design (its creator was himself an architect and graphic designer).

With more than 1,500 TED Talks available online (not including Mobility Lab’s own mini-TED Talks we hosted recently for Young Professionals in Transportation), and a new one added daily, parsing through those to find great talks about transportation and urban development might seem daunting. Thankfully, we’re rolling out four talks in this arena that you shouldn’t pass up.

Here is the first one in our four-part series:

James Howard Kunstler, one of the most outspoken critics of suburban sprawl in America, discusses how American development patterns built around the automobile have resulted in a “national automobile slum … [of] places not worth caring about.”

Among Kunstler’s lessons in this insightful, humorous, and acerbic presentation is that we need to live closer to where we work and closer to each other in order to create meaningful places and revivify our town centers. Much of Kunstler’s remedies have been implemented in progressive urban areas such as Arlington County, Virginia, but much of the rest of the United States is still lagging woefully behind.

Splash photo and story photo by TEDx Somerville on Flickr.

One thought on “The Best of Transportation TED Talks: Part 1”